Skip to content
Home
Article
Azul publisher adds a new title to their catalog – Beez
Canadian publisher Next Move Games (known for games like Azul and Reef) is adding a new title to their collection: Beez, designed by Dan Halstad and the art is made by Chris Quilliams (known for Arboretum, Azul and Carcassonne).
They also released a short description of the gameplay:
“Prepare yourself to take flight as a bee!
In Beez, players compete to optimize their flight plans to secure nectar for their hive. Be careful of the other bees as you will compete with them over a set of public and private scoring goals. The challenge in planning and storing the nectar will make your brain buzz!”
It’s also been noted by Mike Young at Next Move that you movement dial also controls how you store nectar and affects how you score points. Beez is planned to debut at Origins Game Fair 2020. 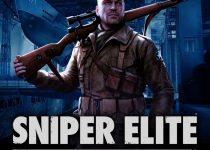 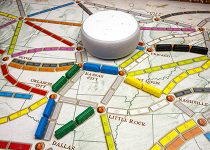 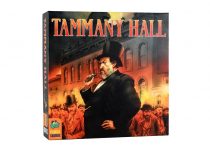